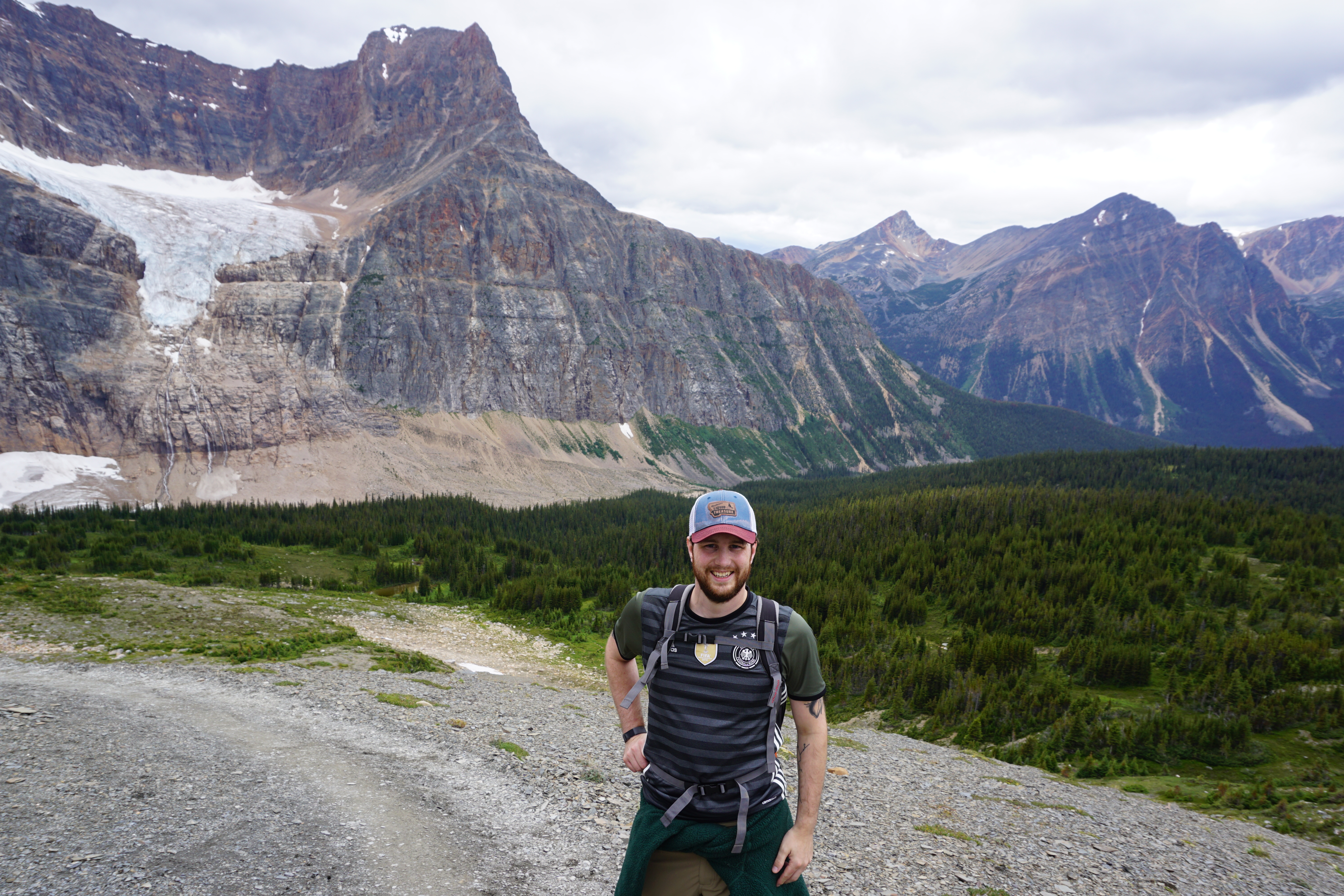 My main research area focuses on accreting compact objects - binary systems consisting of a stellar remnant of some decription (either a white dwarf, neutron star or black hole) accreting matter from a normal (usually main sequence) star. My research can be subdivided into studies of low-mass X-ray binaries (LMXBs; containing a neutron star or black hole), and accreting white dwarfs (AWDs; often known as cataclysmic variables).

To accomplish my research, I employ a variety of analysis techniques, ranging from X-ray spectroscopy and imaging, to photometry and spectroscopy in the optical and infrared bands. I am also interested in timing analysis and owe a great debt to open source software such as Stingray that make learning such techniques easy and accessible. Astropy has also been a huge help throughout my career.

During my PhD I spent the majority of my time studying LMXBs, focusing in particular on such systems as Swift J1753.5-0127 and V404 Cygni. These exhibit transient outbursts, characterised by a huge increase in flux, followed by a gradual decay on varying timescales of days to months.

After finishing my PhD, my research started to branch out and I became more involved with studies of poorly understood subsets of accreting binaries. Most X-ray transients (such as the two mentioned above) exhibit peak X-ray luminosities of ≳1036 erg s-1. However, a fainter class of X-ray sources known as Very Faint X-ray Transients (VFXTs) display lower peak luminosities of ∼1034-36 erg s-1 exists, which are relatively understudied compared to their more luminous counterparts.

A collaboration which I am part of initiated the Swift Bulge Survey, a biweekly X-ray survey of the Galactic bulge with the Neil Gehrels Swift Observatory, in order to detect new and known VFXTs, characterize their variability, and derive their natures. Near infrared follow-up (led by myself) of sources detected in the survey revealed that binaries containing (sub)giant stars may make a substantial contribution to the VFXT population. See my recent paper on some of our results from the survey.

Aside from neutron stars and black holes, I also have a keen interest in AWDs, in particular, a subclass of them called magnetic cataclysmic variables. These systems consist of white dwarfs accreting material onto their poles from their companions along magnetic field lines. The infalling plasma forms a standing shock above the surface of the white dwarf, with a temperature directly related to its mass.

Modelling of the X-ray spectrum enables us to derive the mass of the white dwarf. I was the PI of a ~1 Ms Legacy Survey of magnetic CVs with the NuSTAR hard X-ray telescope. This survey allowed us to derive the mass distribution of magnetic white dwarfs and draw comparisons to single white dwarfs and non-magnetic CVs, which has important consequences for theories of accretion-nova cycles as well as binary evolution. See our latest paper on the survey here, and the related NuSTAR news item.